The Smog, The Fork and The Wolf 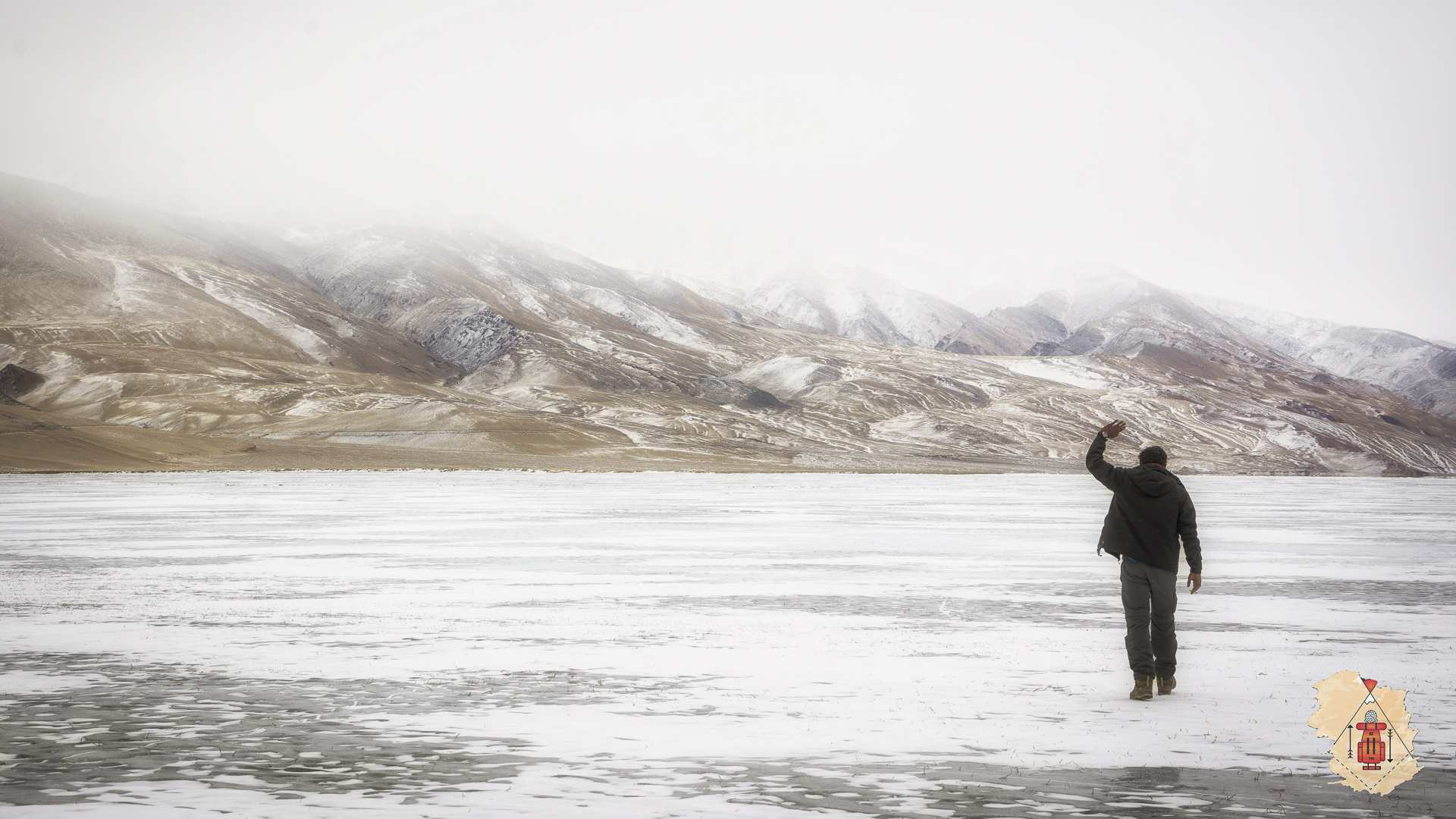 He climbed the impossible climb and reached the other side,

Where clouds met the sight and hopes were so high.

His eyes were restless for the cure was missing,

Wondered whether she died climbing or didn’t she even try.

He waited on the edge thinking,

whatever did happen to the pledge the swear.

The choices were two, obvious was to climb down

or tough was to cross a bridge knowing there’s no one waiting on the other side.

Life stood still between a fork, three was one obvious way or one right way.

And numb were the feet which required courage to even raise an inch.

Instinct kicked in, naturally like the Wolf separated from pact, he howled;

As loud as the cold air in his lungs allowed him to be.

For there were only the mountains to hear it,

And only the void to be filled with more droplets of nothingness.

But in between the pauses of his heartbeats and the not so silent wind,

He heard a third sound; Another howl, faint but enough to send chills into his numb feet.

Being sure his heart may have found a surface to be echoed upon;

He found him not being alone on his path ahead, ahead in the vast open nothingness.

There was indeed a dew of hope, for he was certain that the universe had coughed up a cure and returned his call of the wild.

Bidding goodbye to the old pains, he embarked onto say hello on his new adventure.

And so the smog cleared and the fork vanished.

Relates very much to the narration of Harshith’s solo climb to Stok kangri..
I wonder…Is it the poet in you who takes you to the mountains or is it the mountain that carves a poet out of you!!!

Well, First it was the mountains who carved a poet out of me and now, it is that unsettling poet which takes me to the mountains again and again.