The Wolf and The Raven 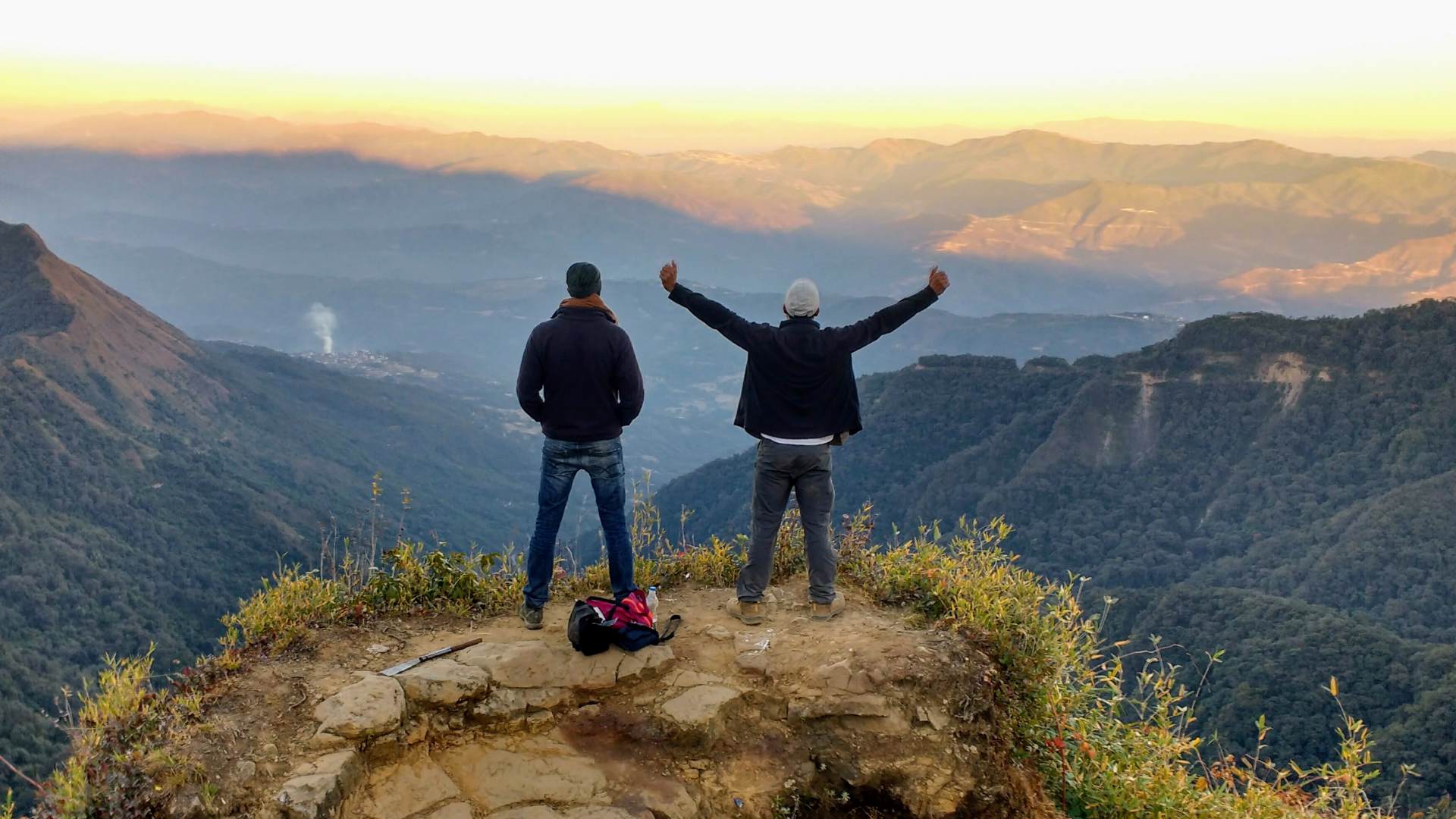 We both men met in the mountains. We were leading different groups of same treks. We bonded During Roopkund trek. I use to take a different group and he another. There is one campsite where two teams meet, one team who’s coming back and one going up. That was our place. We both used to write on treks, and that was the campsite where we used to share our writings with both the trekking group combined.

We both share the same core. Trekmunk was born somewhere during that time. After that, I went to different trek and he went to explore Spiti valley. He then went to northeast India and meanwhile, I went on a bike trip in Rajasthan.

I was somewhere around Jaisalmer when I received Oshank’s call. We just asked where are we and the next thing he said, let’s hit the coastal route of India and cover some miles on our bikes? I said why not.

And then we really bonded on that trip. That trip is a story for another time. We rode together, we laughed together, we drank together and we also had the accident on our way. We became like a family who looks after each other. We spread the word of mouth to everyone we met about our new venture. On that trip, Trekmunk actually took it’s baby steps. We saw our ideas took shape.

Both of us are more into solo travelling, but after that, we both travelled together a lot. It makes a lot of difference to travel with a right person. We went to Pushkar camel-fare in November then had the pleasure to sip another tea at Darjeeling, hit the Hornbill festival in Nagaland in early December.

After that, we came in a record time to visit Udaipur and Mt Abu and from there we cycled from Bhuj to see the White Desert in the Rann of Kutch. It wasn’t over. We met another accident and had another bike trip to Diu after that. And recently we spent a month in Ladakh. So yes, he’s more like a brother than a partner in the business.

Next
All about Backpacks – How to Choose & Repair them?

There are individuals who fare very well when travelling on their own. However, some do a lot better when they are with people who they can trust their lives with.

May you two continue to become good friends and together you can make others happy through your stories and adventures.