The Cave of Enlightenment 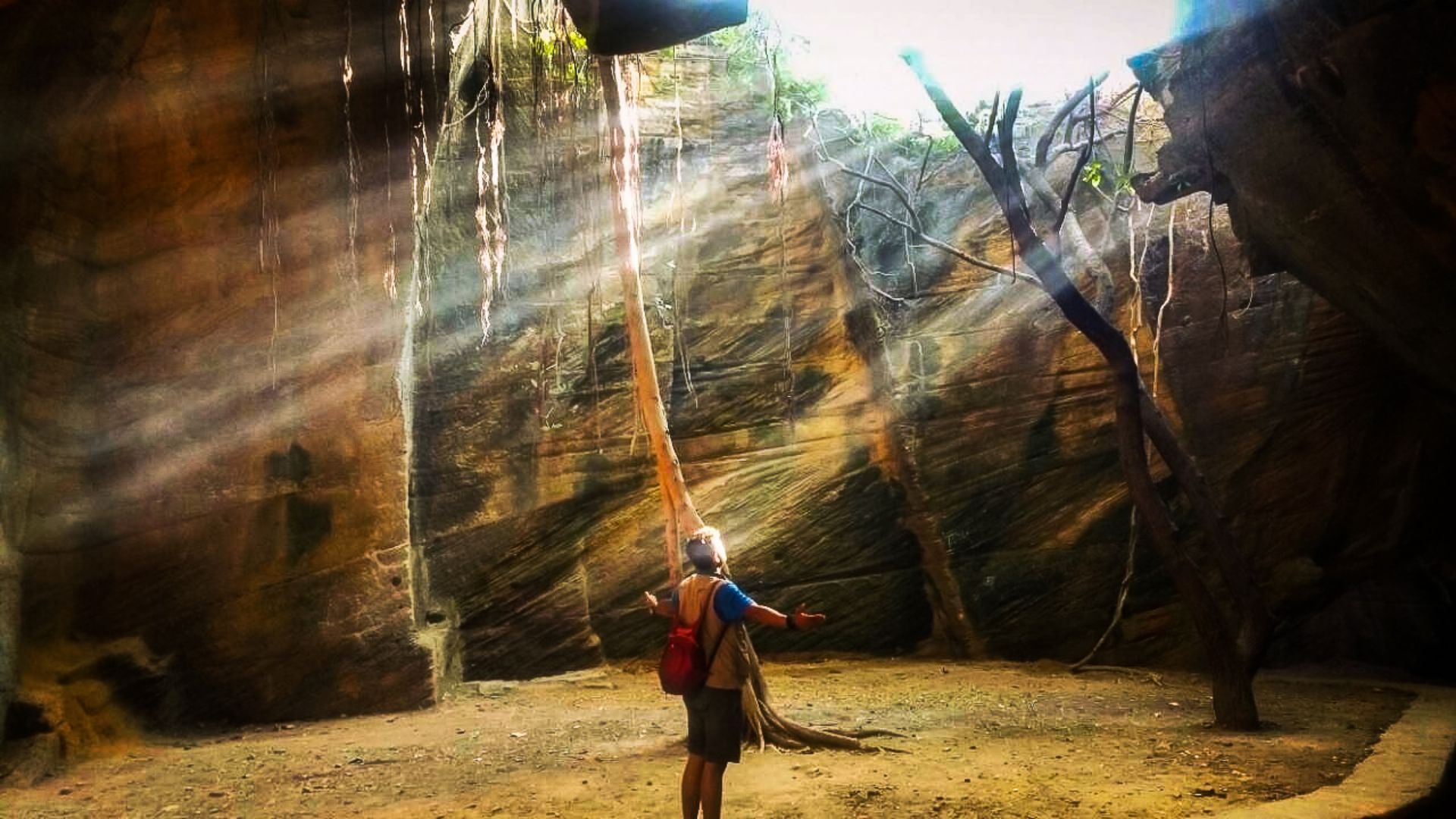 The ship wasn’t sailing and the kite refused to fly.

The problem was stubborn and hence was the solution; inanimate.

Embarking on his journey, hoping to find answers,

asked questions to everyone and everything he met on his journey;

He searched deepest of the oceans and climbed highest of the mountains.

Unsatisfied, he stood still in the darkness of a cave.

But then out of nothingness arose another question, was he even asking the right questions?

Then came the enlightenment,

He then took himself out of the equation.

He became not the sailer but the waves itself.

He became not the flautist but the air itself.

He became not the pilot but the breeze itself.

In that very moment, he lost the world but became the Universe.

Next
The Best of Travel TV Series