How I Quit My Job and Started Travelling – The Great Escape 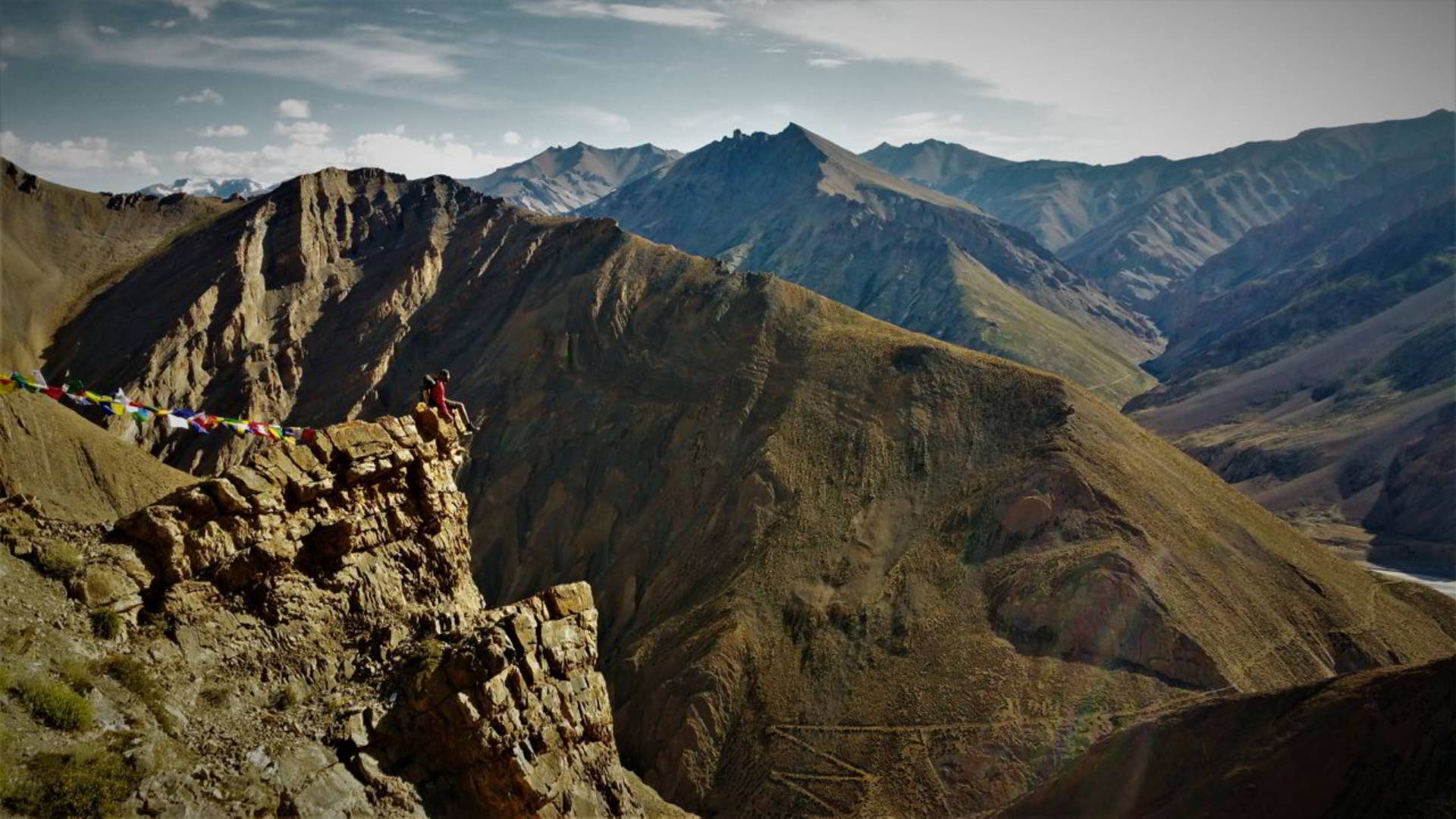 Your dream job never just stumble across you. You have to create it. And, at times, life is about risking everything.. everything for a dream nobody can see, but you.

I often get phone calls and messages enquiring if I was personally inspired by some movie or some novel to quit my job and travel. Well, they might have helped a little but they weren’t the deciding factor. After all, I couldn’t just quit my primary source of income because a movie drove me nuts (pssst: the secret life of Walter Mitty helps). Now, to be fair, I never really intended to be a full-time traveller, but fate had other plans. I had a pretty normal job as an investment banker which catered to all my needs; it had me rushing and racing and running in circles around pay checks at month ends, expecting bonuses so I could buy some fancy stuff and work hard for appraisals. The only time I wasn’t thinking about work was when I was planning long vacations with my friends or the weekly clubbing. My aim shrivelled down to becoming a VP of a top notch firm and settling abroad where I had nobody to question my doings; shallow but true.

It wasn’t because someone inspired me or I hated my job so badly that I quit, but I gradually started realizing that I was stuck in a race; a never-ending race of bleak algorithms of “life Birth-education-work-marriage-children-retirement-death”.

One day, it just clicked.

I realised what’s important and what’s not.

I realised that there is way more to life than corner office aspirations.

I learned to care less about what other people think.

I forgot my upbringing which was specifically aimed at good education and better packages.

I decided that I don’t want to look back five years from now and think I could have an entirely different life had I not given up to self-doubt.

I just packed my bag and left on a journey. A journey that changed my life.

With whatever I had in my wallet and my bank account, I left without a set destination. I left my job and head out to experience the real world. Slowly, taking my time and reflecting with every miniature step I took, I travelled across the latitude and longitude of India with my backpack. When I got short of money, I sold off the belongings which I no longer required and carried on, always travelling on a budget; leisurely but not luxuriously. I often had sleepless nights, worried about how I would fund my next travel without a job and I again found myself in a pit. I still had a chance to go back to the corporate life, but doing that meant me giving up on my dreams and falling into the hands of fear of the fear. Over the years, I become a travel addict and would require regular doses of this drug. So, I decided to enter the travel industry, though I had no idea what to do and where to go as I had no prerequisite knowledge and my past background would be totally irrelevant. With whatever experience of travelling I had, I applied to all the possible travel companies I could find on the internet and fortunately got an acceptance from a trekking organisation to work as a trek leader. I knew my parents wouldn’t approve, so I had no option but to lie about it and I convinced them that I got a job in Bangalore as an investment banker. The idea of living in the mountains and making money out of it got me high. But soon, I got irritable and realised that a job is a job; here too I was a slave but the mountains somehow camouflaged it. However, whatever happens, happens for the good. This job which lasted a little more than three months acted like serendipity. First, I finally understood that I had to open up a travel company of my own and second, I met my travel partners Harshit and Mohit who are now more like brothers.

With whatever money I earned during my 3 months tenure, I went to Spiti and Leh to pen down new stories in my book. I had altogether different experiences and after hitch-hiking around those barren valleys, I decided to trot Manipur. One fine evening, I was sipping warm tea, sitting in a front yard in the Ljeirong village of Manipur, when I got a call from Harshit, informing me that he too left the job and is off to ride along India’s coastline. He asked me if I wanted to join in and in a split second, I agreed. That was the trip during which we planted a seed called Trekmunk that we so lovingly nourish and that was the trip that during which we came up with Insane Traveller.

Though we still have a long way to go, one thing is for sure, there is no easy or perfect life. From Ashrams to seven-star hotels and slums to the most developed cities, the only perfect life is the one that makes you happy. Sure having a secure job, big house, car a beautiful family are all great experiences but so is jumping in a frozen river in Ladakh or dancing with tribal people in Nagaland. Fighting a forest fire in Uttarakhand or riding alongside beached in Kerala. Feeling breathless at 18000 ft in Leh or jumping off cliffs in Himachal.

Pain is inevitable, but I consider myself lucky enough to choose what kind of pain I have to endure and that is the closest, one can get to happiness.

Next
How to be a Traveller and not a Tourist?