Top 5 Routes For An Ultimate Bike Trip With Your Gang! 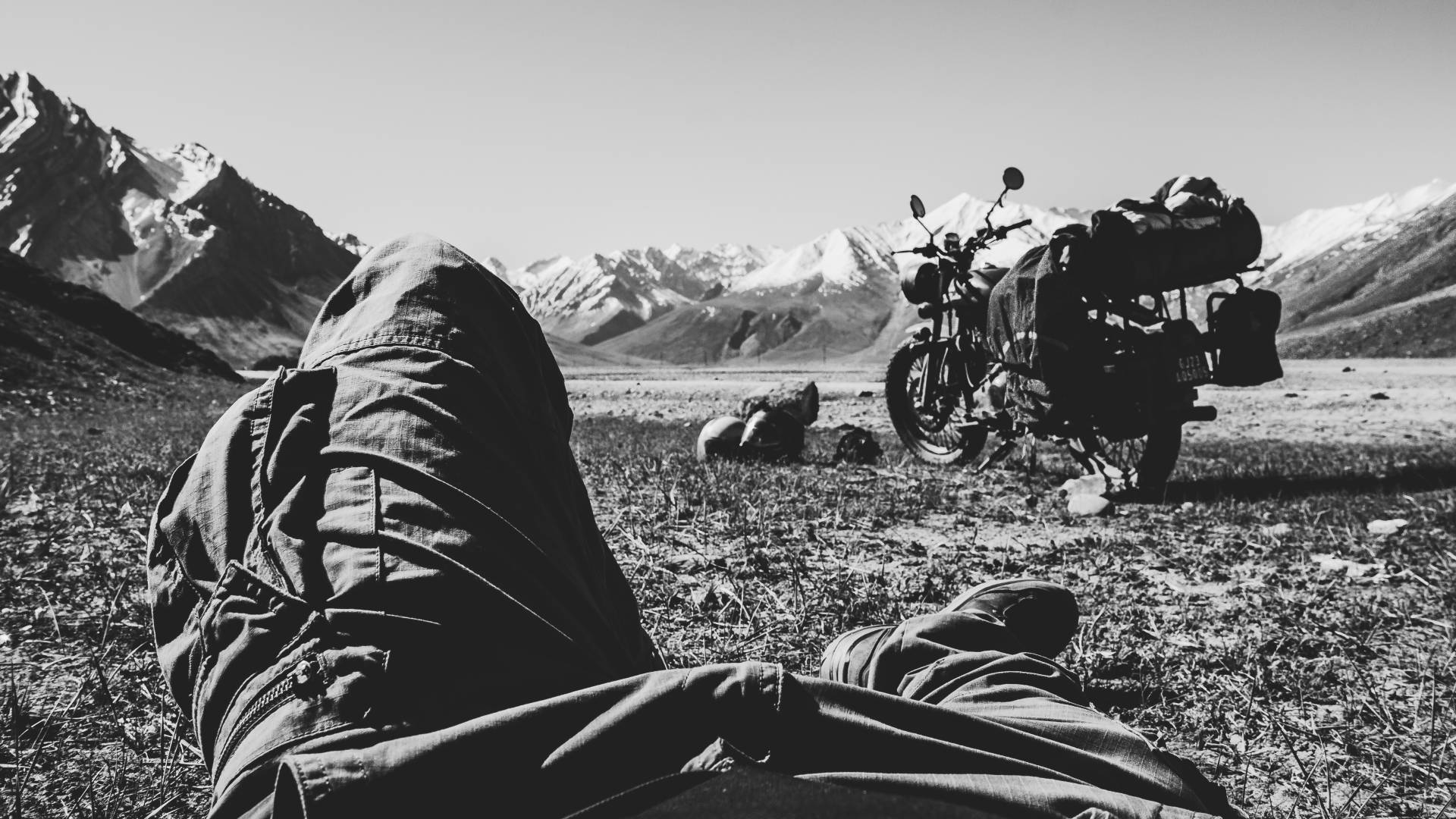 From Kashmir to Kanyakumari and from Gujarat to Northeast, we have measured all the roads of India on our metal horse which literally became our better half riding constantly for 24/7. After covering the whole of India on Motorcycle, we have come up with 5 best routes in India which made us fall in love with its diversified culture and beauty and left us speechless.

You have cover South East Asia on a bike but you haven’t been to Leh then it was all waste. A rider is not a rider if he hasn’t been to Ladakh on his motorbike. It’s the first destination which comes to our mind when we talk about riding to any destination.

What would you call a place traversing some highest motorable passes in the world with a region touching two borders, the second highest saltwater lake in the world, three different terrains, three distinct cultures and five mountain ranges? we would call it meditation for the soul.

The motorcycle trip from Srinagar to Manali via Leh has grabbed many adventure seekers by their guts, and it is every riders dream to strike this elephant off their bucket list. By any standard and from any perspective, this journey has epic written all over it. With roads that open up for only a few months a year, this route will test you, scare you, shock you and leave you spellbound.

So get your metal horses out of that garage my friend because when you are riding and all you feel is the landscape rushing past you, that is when you realise that the most beautiful way to see a sunset, is to ride into it.

The name “Spiti” means “the middle land”, i.e. the land between Tibet and India. But Spiti is more than just what meets the name. One of the most unexplored destinations in Himachal Pradesh, Spiti is located at a very high altitude and is also considered as a desert mountain valley. The ice-topped mountains, the river that follows you like a shadow throughout the valley, the waterfalls and the Grey-blue skies, you can go on and on about the place but you still won’t do justice.

Spiti attracts a vast number of adventurers every year. Streams of riders, Trekkers, peace seekers swarm into its laps on and offseason to open the cap of their bottled adrenaline. To feel the air thrusting past your face, to feel a tear roll down your eye, to feel that adrenaline shoot high, to see the scenery rush past you, that is what it is to feel alive for a few. With every year, it is attracting more rider to explore its curves with their motorcycles, its becoming riders second favorite destination after Leh Ladhak. So hey you motorhead, start twisting the throttle already.

Best Time: May to October

When we think about biking in India, why does our mind immediately jump to the hilly terrains and the rocky roads? Why not ride along the coast feeling the freshness in your lungs?

With miles long beaches, centuries of history looking down upon you, emerald ribbon like tea and coffee plantations, south India is a goldmine for adventure seekers. A Melange of Cultures is waiting for you with open arms to engulf you in its never-ending mystery. Remove the frame of your car window and get on your bikes as we sprawl through the ruins in Hampi and take a skinny dip in the beach town of Gokarna while the sun makes the sand sparkle in 50 shades of gold. We ride through Bandipur National Park, where we might be stopped in our way by a herd of deer. The roads are not straight, you will be greeted with curves, curves and more curves. The ride will be long but I believe your heartbeat sounds more like dhuk- dhuk than dhak- dhak.

North East India, also called as the Seven Sister States is known for its natural beauty, diversity, rare and unique wildlife, people and culture. A real surprises for the riders as it’s a paradise unexplored, a land of undulating hills and plains with luxuriant green cover and a wide variety of rare and exotic flora and fauna. Not so much established on the traveler’s map, yet North Eastern India has its own charm that will sweep you off your feet. Come here for once and lose yourself in its charismatic magic.

The people of North-East India have historically had close ethnic and cultural bonds with Tibet, Bhutan, and Myanmar. Thus, you see the prevalence of Tibeto-Burmese languages in many towns. Assamese, Nagamese, Nefamese, Manipuri, Nepali, Tripuri, Khasi, and Sylheti are popular languages here amongst an astounding 220 languages spoken in the region. Apart from its exciting mélange of cultures, North-East has some distinctive culinary treats to offer. From the pork chops of Nagaland to wild red rice of Mizoram and Tenga fish of Assam, the diversity in flavours can overpower your senses. Not to miss, the Jadoh and Tungtap of Meghalaya that makes an impeccable food combination.

Guwahati to Nagaland – to Manipur – Myanmar and…

5. Bhutan – Land of the Thunder Dragon

Well, is there any other country on the planet with a cooler catchphrase? Not any that we know of. Bhutan is one of the countries that attracts really fewer tourists from around the world and is comparatively untrodden. The raw aura of this country will make you fall in love with all the little details. Explore the dzongs, marvel at the Himalayas, eat chilies and cheese, learn about Buddhism, and have one of the most unique biking experience of your life.

Nothing could be more striking than the pristine, haunting beauty of the landscape of Bhutan, or the atmosphere of peace and sacredness, which pervades the land from end to end. Bhutan is a place blessed with an almost magical power to transform the mind. Are you ready to leave your beasts tracks on these roads as Bhutan leaves tracks on your soul?

This can happen anywhere, be it Top 5 or not. Be prepared for these kinda adventures.

Sometimes accidents happen but they can’t stop you

Next
The Impossible Climb
Cancel Reply